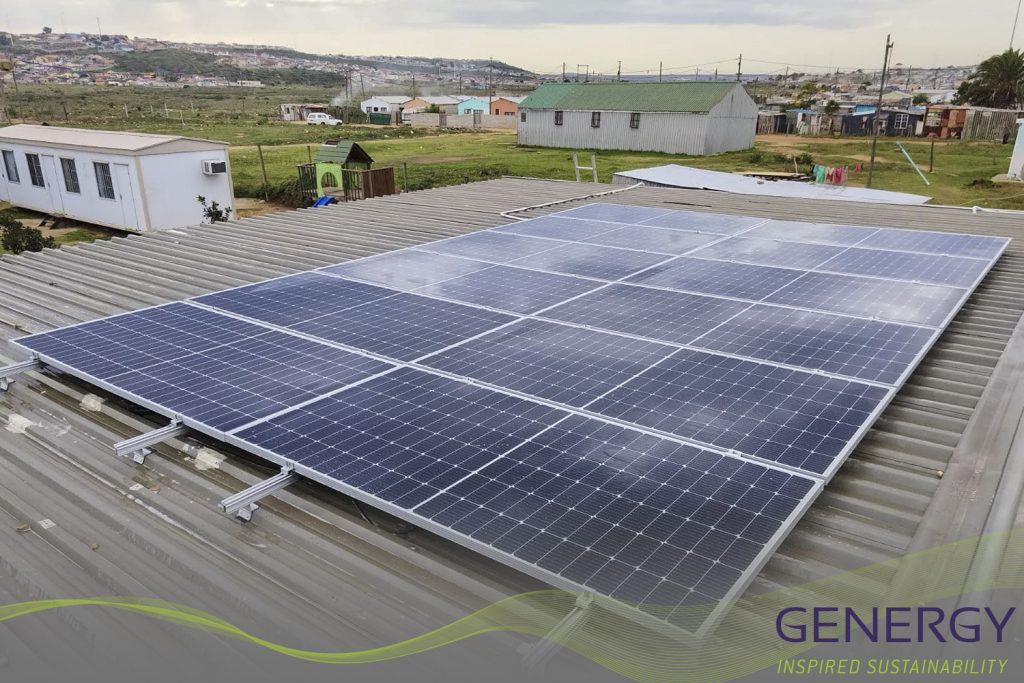 The Kleinskool Project Last year Genergy was approached by “Studio D’Arc Architects” on behalf of the Kleinskool Community Project Trust. The Trust is a Public Benefit Organisation, whose mission is to assist, develop and support the community in Kleinskool. This also includes surrounding marginalised areas. The Trust serves through projects steered by basic social and […]

Reduce Electricity consumption in the household 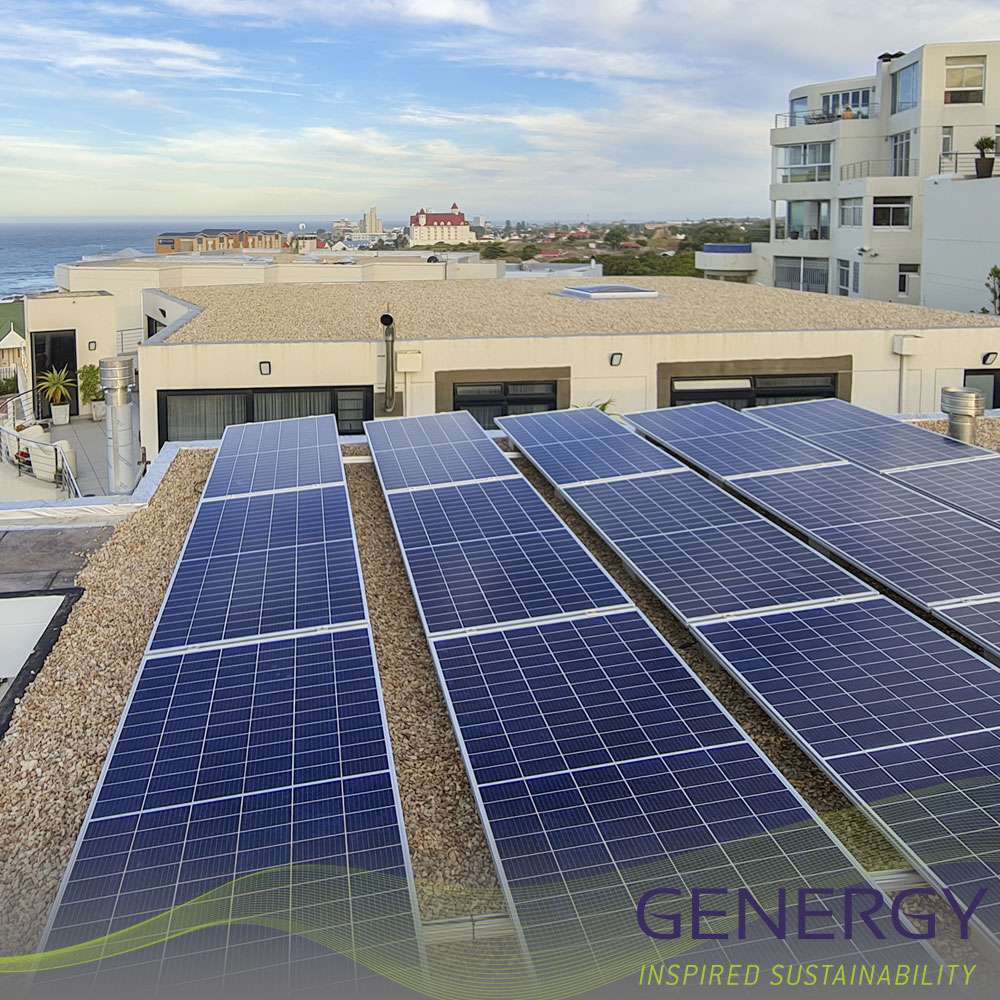 Stephen Hawking once said “Intelligence is the ability to adapt to change”. With regards to the availability of electricity in the last decade, residents of South Africa had no choice but to adapt. Many households are looking at alternative power sources like solar panels.  Solar is arguably the most accessible independent source of energy. However, […]

In this short blog entry, we pick apart the 3 main options available when looking at a Solar energy system: 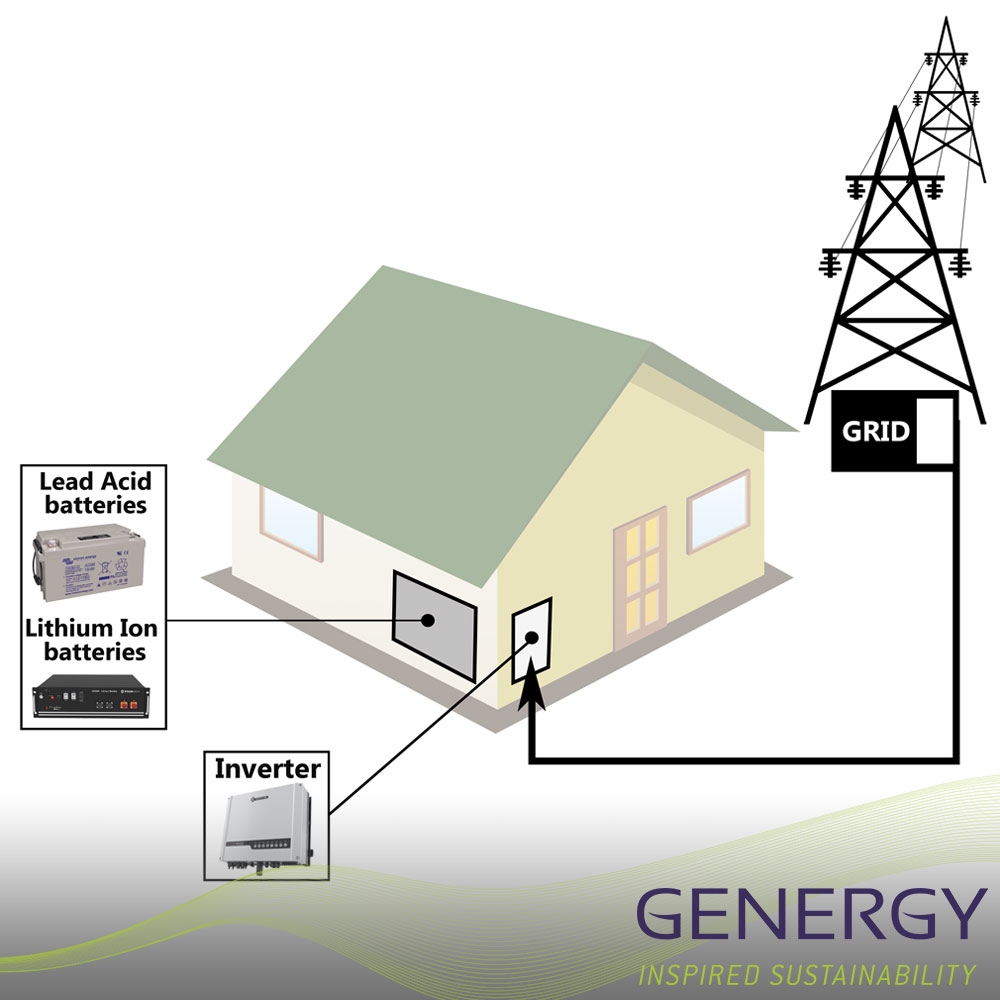 UPS – uninterupted power supply Is load shedding disrupting your life, your work and not to mention your appliances? Here are some solutions: Go for a long walk or …Get a generator … very noisy an expensive to runLight some candles … These will not help you run basic appliances. If you are looking at […]

Training in partnership with GREEN Academy 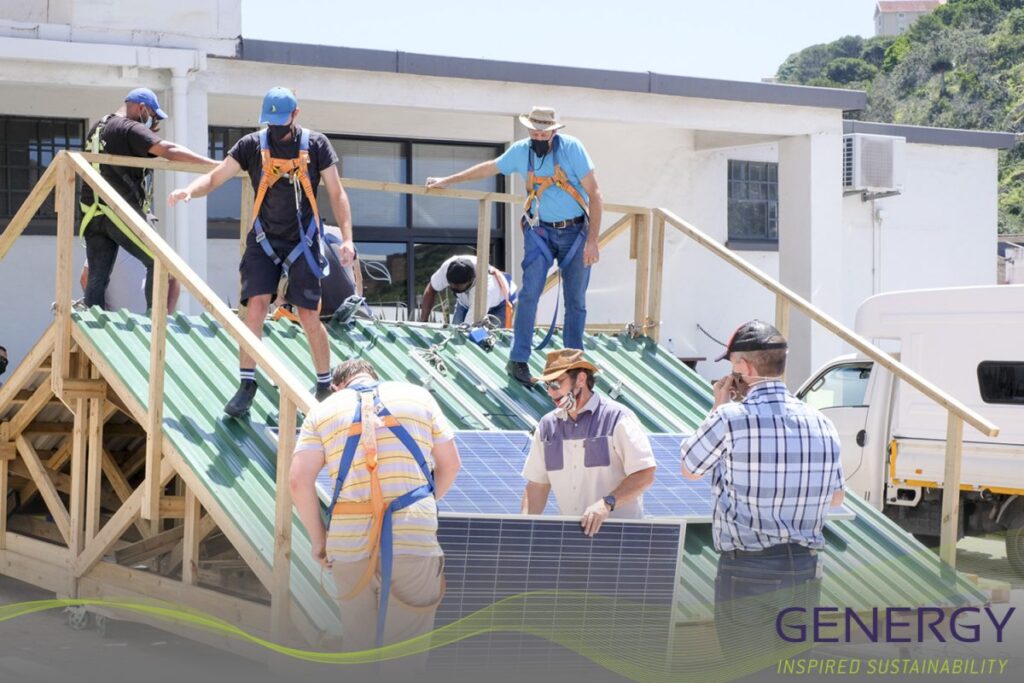 It is no secret that the Solar Energy sector in South Africa is going from strength to strength, but with growth comes the need for regulation and structure. Installing Photovoltaic panels (PV) requires a particular set of skills. Training of installers and solar entrepreneurs is vital to preserve the integrity of the industry. With that […] 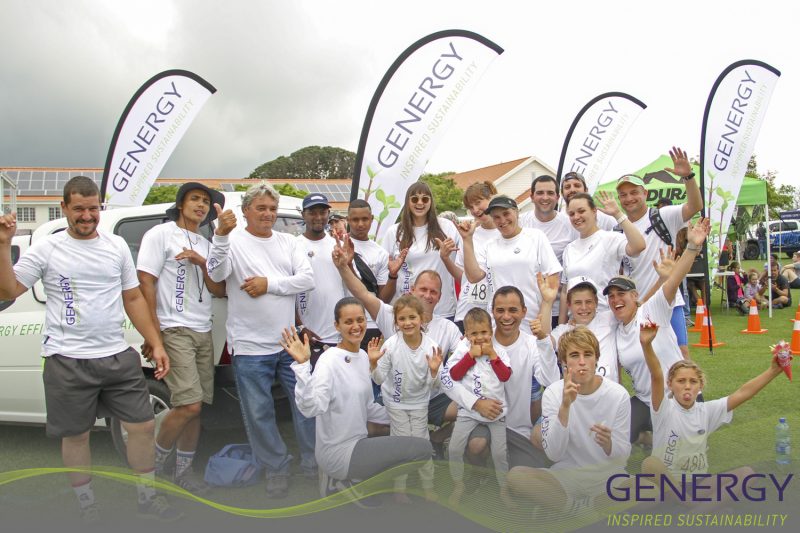 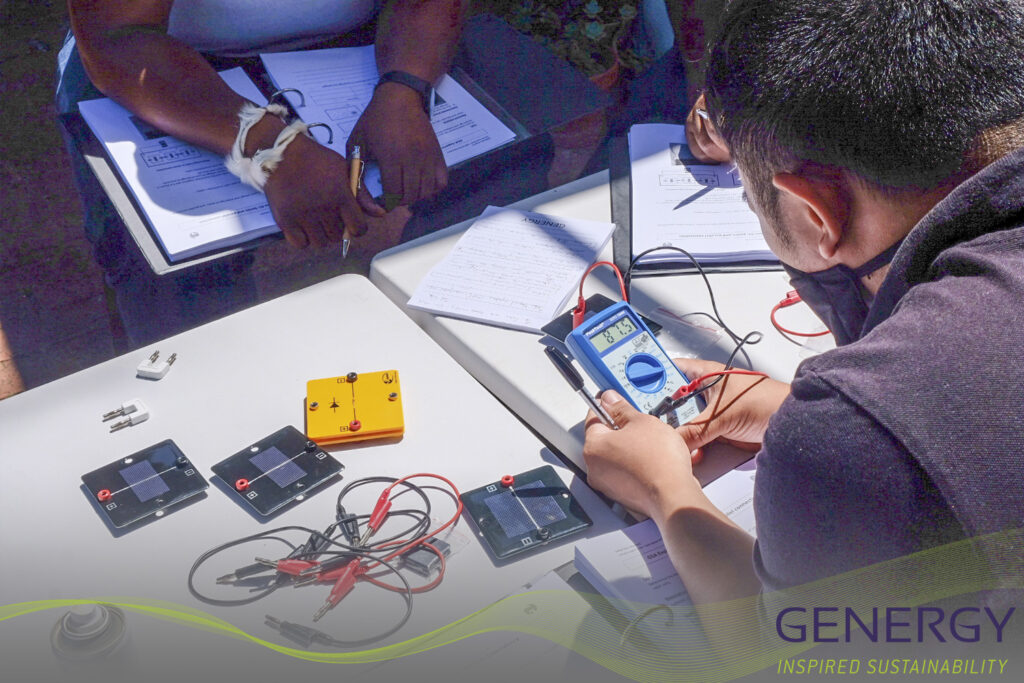 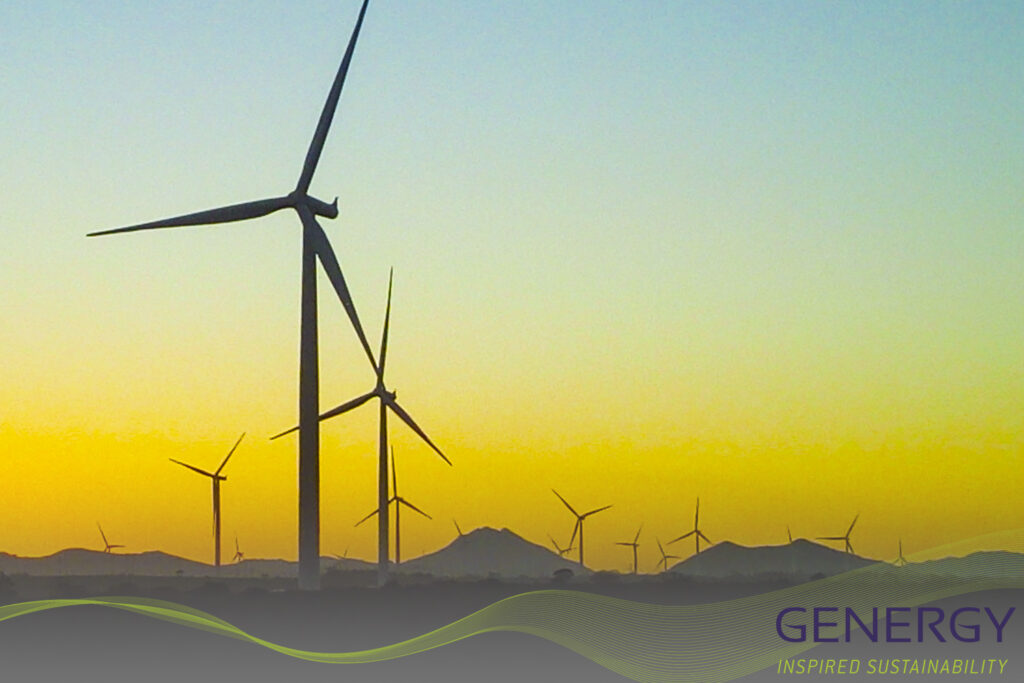 The World Bank and the International Monetary Fund is loath to lend funds to utilities and governments that want to build coal power plants. According to the Chamber of Mines of South Africa, over the next 10 years Eskom will close four power stations. This means cutting 8800MW of installed capacity. The result will be […] 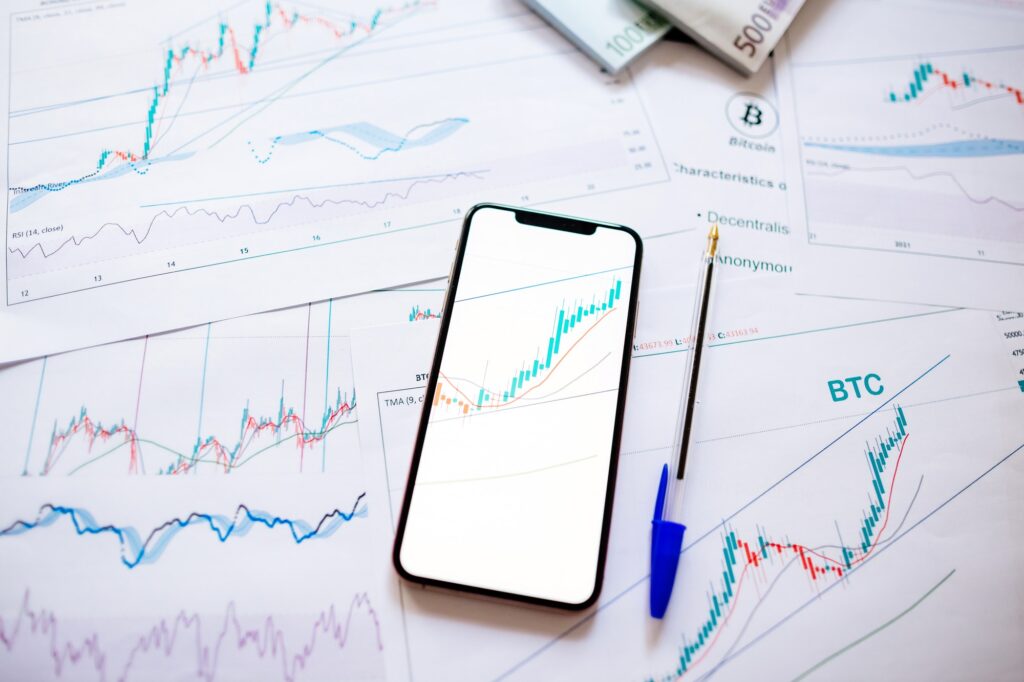 Sustainable investing doesn’t mean waving goodbye to profit. Terry Billson Most people like the idea of investing in companies that are keeping climate change and other concerns in mind. However, when it comes down to the nitty gritty there’s often a caveat: ‘…as long as my return doesn’t get affected by it.’   There’s this […]

Business role in protecting the planet 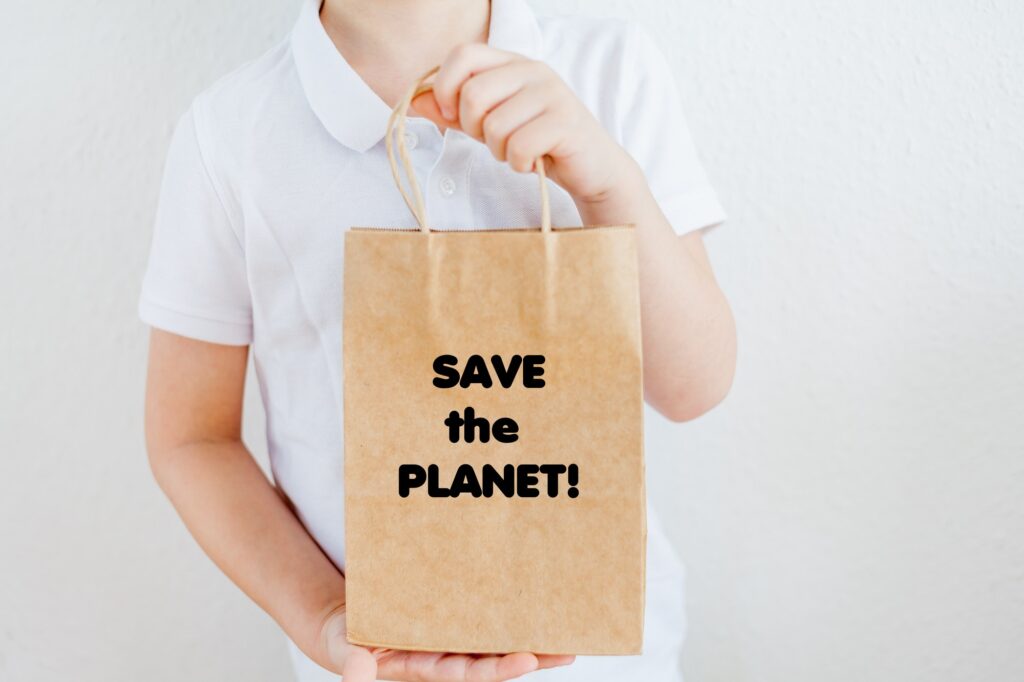 Terry Billson Business leaders need to step up in the fight to save our planet The need for action is now.According to the WWF, we are the first generation to know we are destroying our planet and the last one that can do anything about it. Prince Charles is the founder and Patron of Business […]